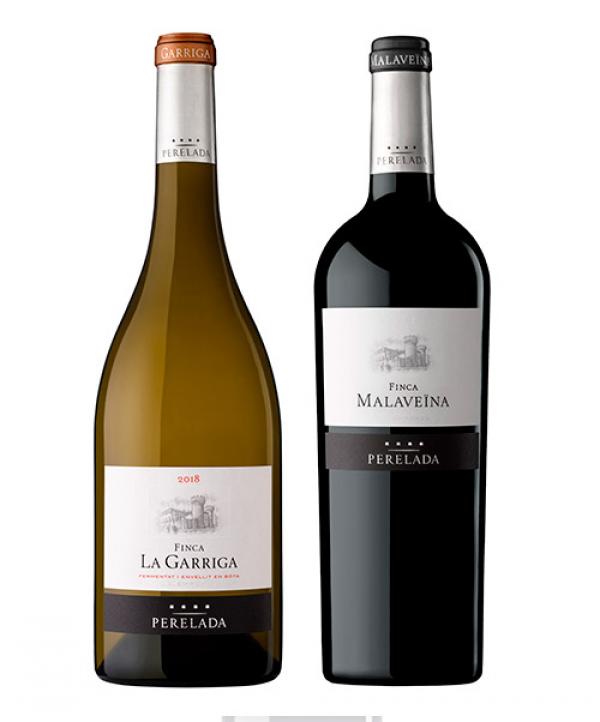 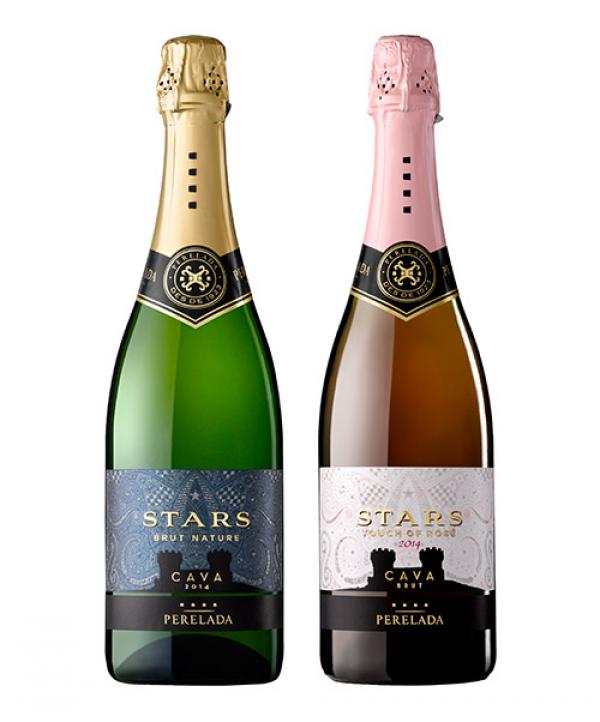 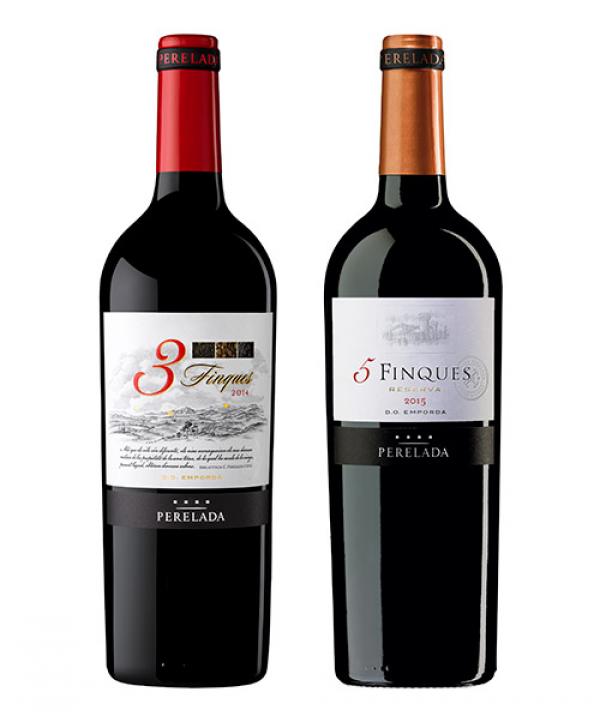 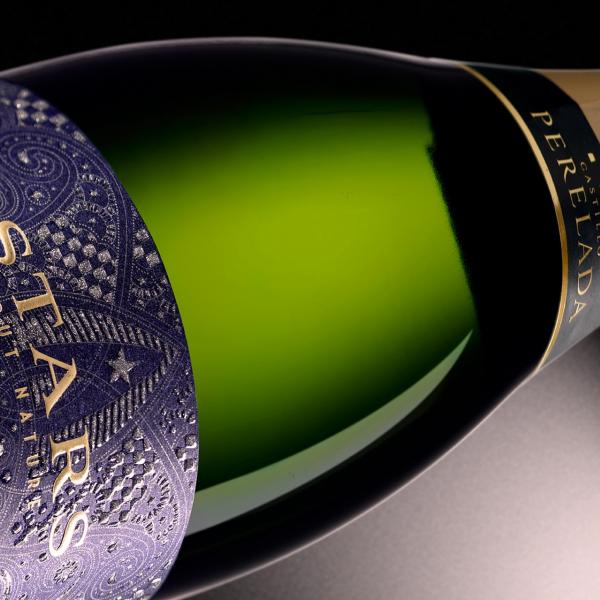 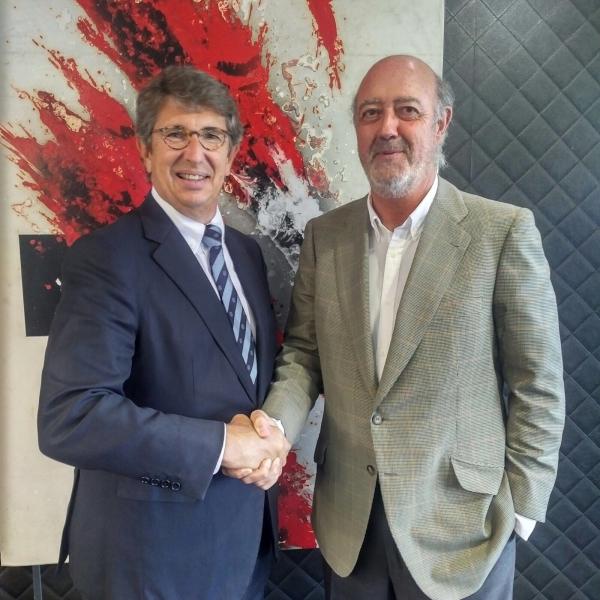 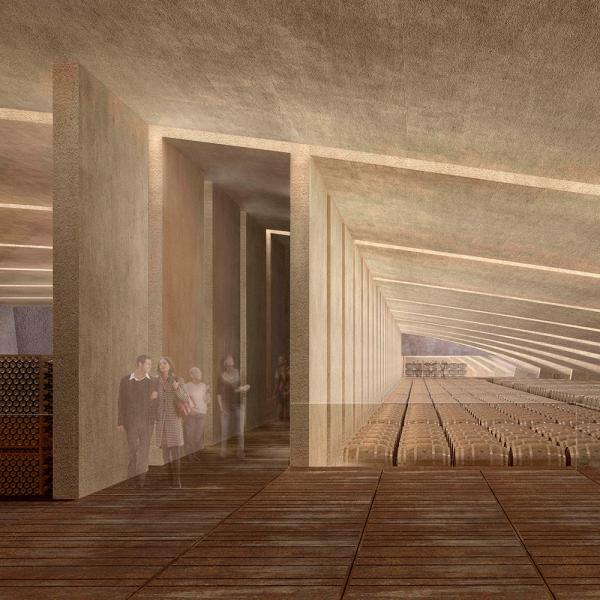 A letter from Javier Suqué 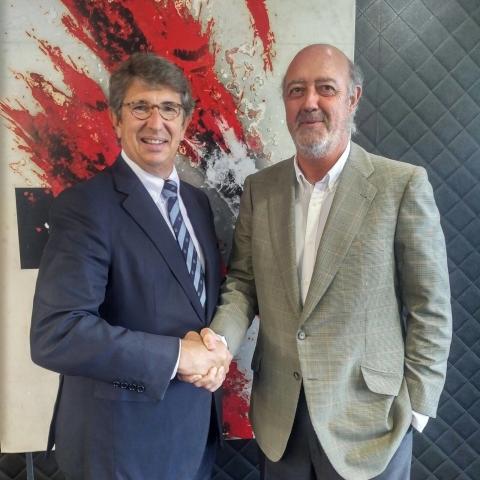