Home / About us / Commitment / Wineries for climate protection 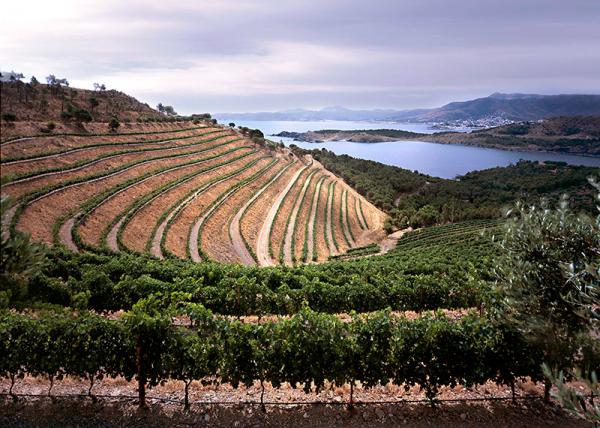 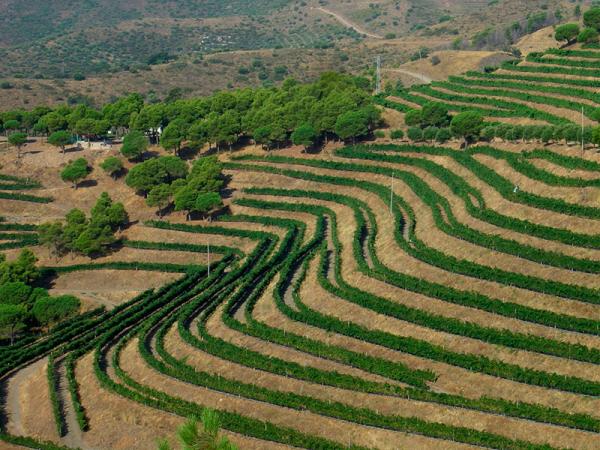 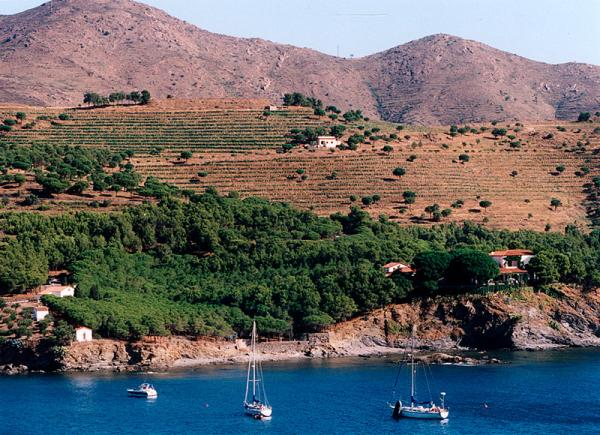 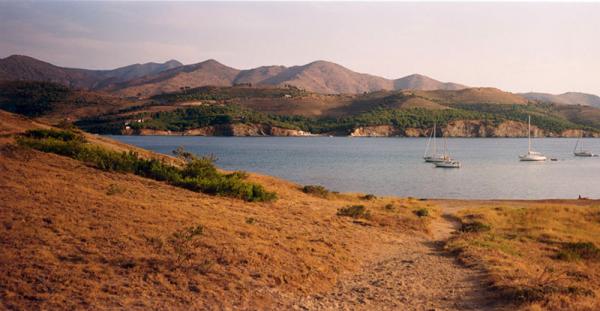 Perelada is one of seven winery promoters of the Wineries for Climate Protection Declaration, signed in June 2011 at the Barcelona City Council. The signing of this Agreement, in accordance with the conference promoted by the Spanish Wine Federation, also has the support of the Torres, Freixenet, Codorníu, Vega Sicilia, Matarromera and Chivite wineries.

The signing of this international Agreement, which took place at the Barcelona City Council in the presence of the UN envoy for climate change, Ricardo Lagos, applies to all those companies, associations, entities, personalities, etc., interested or directly or indirectly involved in the wine industry.

The Wineries for Climate Change Conference brought over 300 wineries together from the world's main wine producing regions. The aim of this meeting was to consider, debate and exchange knowledge on the fight against climate change and its consequences. The goal is to prioritise sustainable actions that can be suitably implemented in established wineries and vineyards or those designed from scratch, or to deal with issues that consider the social or business fabric, particularly in wine regions.

Vine cultivation is particularly sensitive to climate change; therefore, the increase in temperature of our planet could result in the living conditions of wine regions and wine quality being significantly affected.

The 1ºC increase in the temperatures of Mediterranean areas over the last forty years is now a reality and could spread over the whole world. Forecasts of the 21st century range from increases of somewhere between 2ºC and 5ºC.

The wine industry must be visibly sensitive to this fact and take on part of the responsibility; wine regions, wine growers and wine producers must face up to the challenge and prepare themselves for changes in energy management. Fundamentally, this involves reducing consumption and rationally and progressively applying renewable energies.

This responsible project must not just be limited to geographical areas, it must demand a global effort – those people involved in the vine and the wine around the world must be aware of and committed to reducing carbon dioxide (CO2) emissions within their field of responsibility.

The Barcelona Declaration aims to be the starting point of a movement of cooperation that looks towards protecting the climate and vineyards and fighting to preserve our habitats, landscapes, traditions and cultures, while at the same time considering the sustainable development of social welfare and not putting in jeopardy the resources and living conditions of the human race. This responsible effort can be a model for the raising awareness of other industries involved in the productive fabric.